In 2020, The Royal Swedish Academy of Sciences awarded the Nobel Prize in Chemistry 2020 to Emmanuelle Charpentier and Jennifer A. Doudna, who have discovered CRISPR/Cas9 system, a genetic scissor for rewriting the code of life.  David Liu’s lab at the Broad Institute of MIT & Harvard has been inventing new CRISPR gene-editing systems without double-strand DNA break in CRISPR/Cas9 system.  In 2016, they invented “base editing”, which seamlessly does four transition editing (C to T, G to A, A to G, and T to C). In 2019, they gave the world “prime editing”, which is devised to achieve all 12 base-to-based conversions, in addition, it can mediate targeted insertions and deletions. 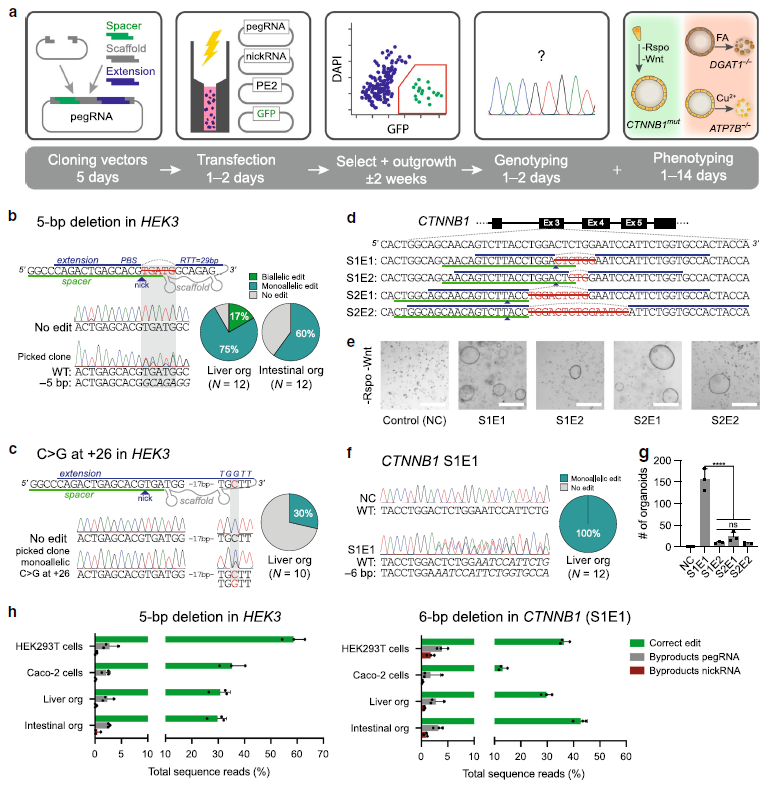 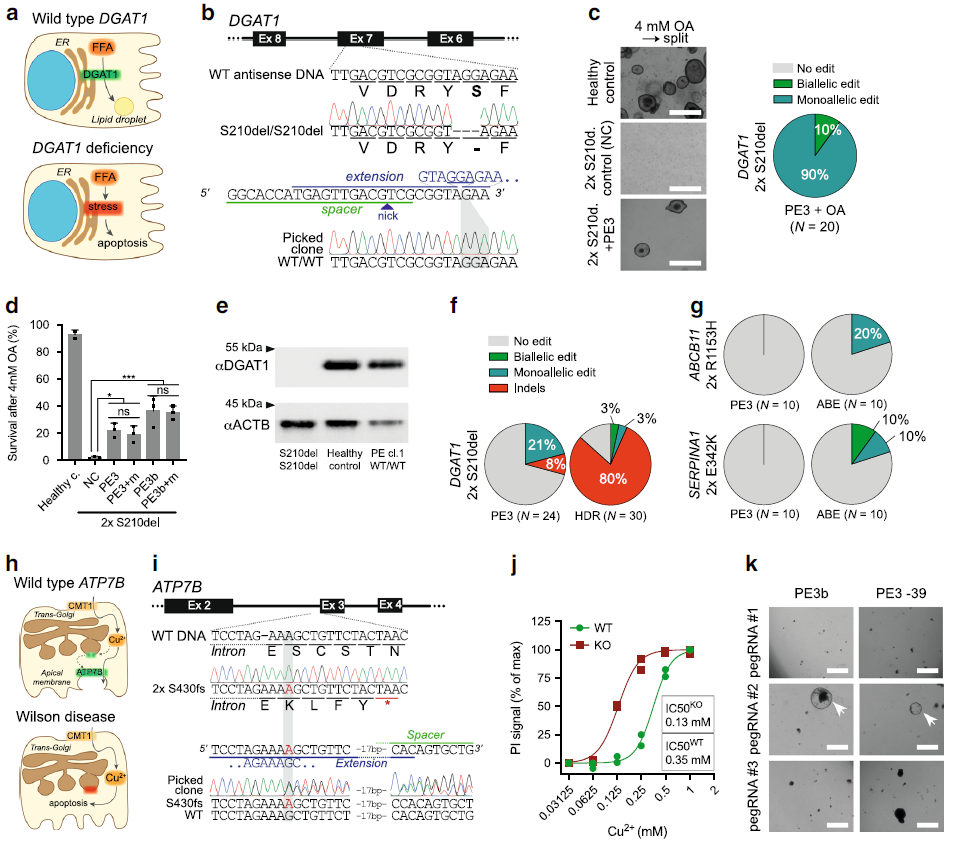 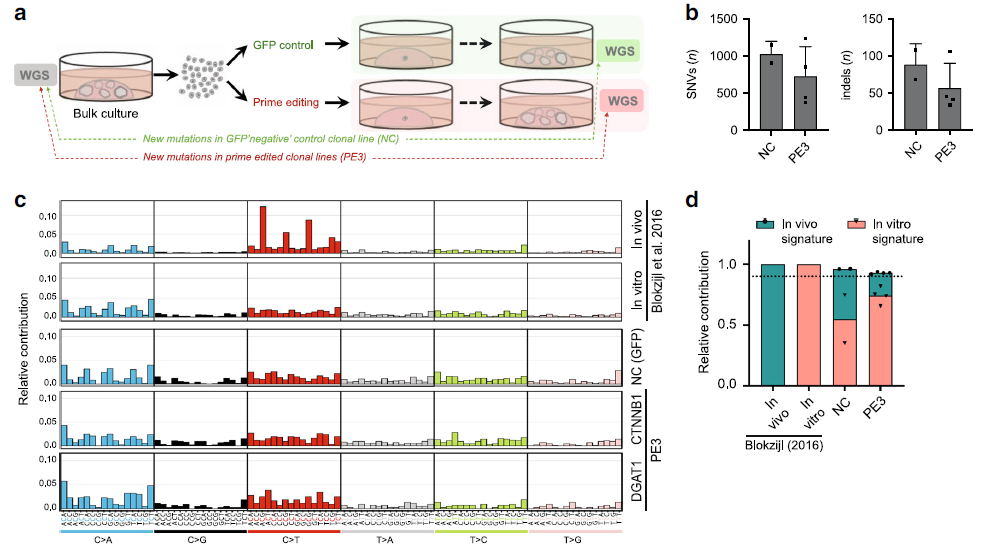